Tim Haller graduated with distinction from Clarkson University in Mechanical Engineering in 1968. After serving as a U.S. Naval Officer, he attended Georgetown University Law School. He was a member of the Law Review and received his law degree in 1974.

Since then, Tim has practiced civil litigation throughout the United States, primarily in the Federal Courts, focusing on patent, trade secret and licensing-related matters. Tim has authored articles for legal publications on issues related to intellectual property and has served on committees in various bar and professional organizations. 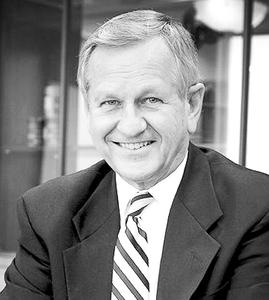